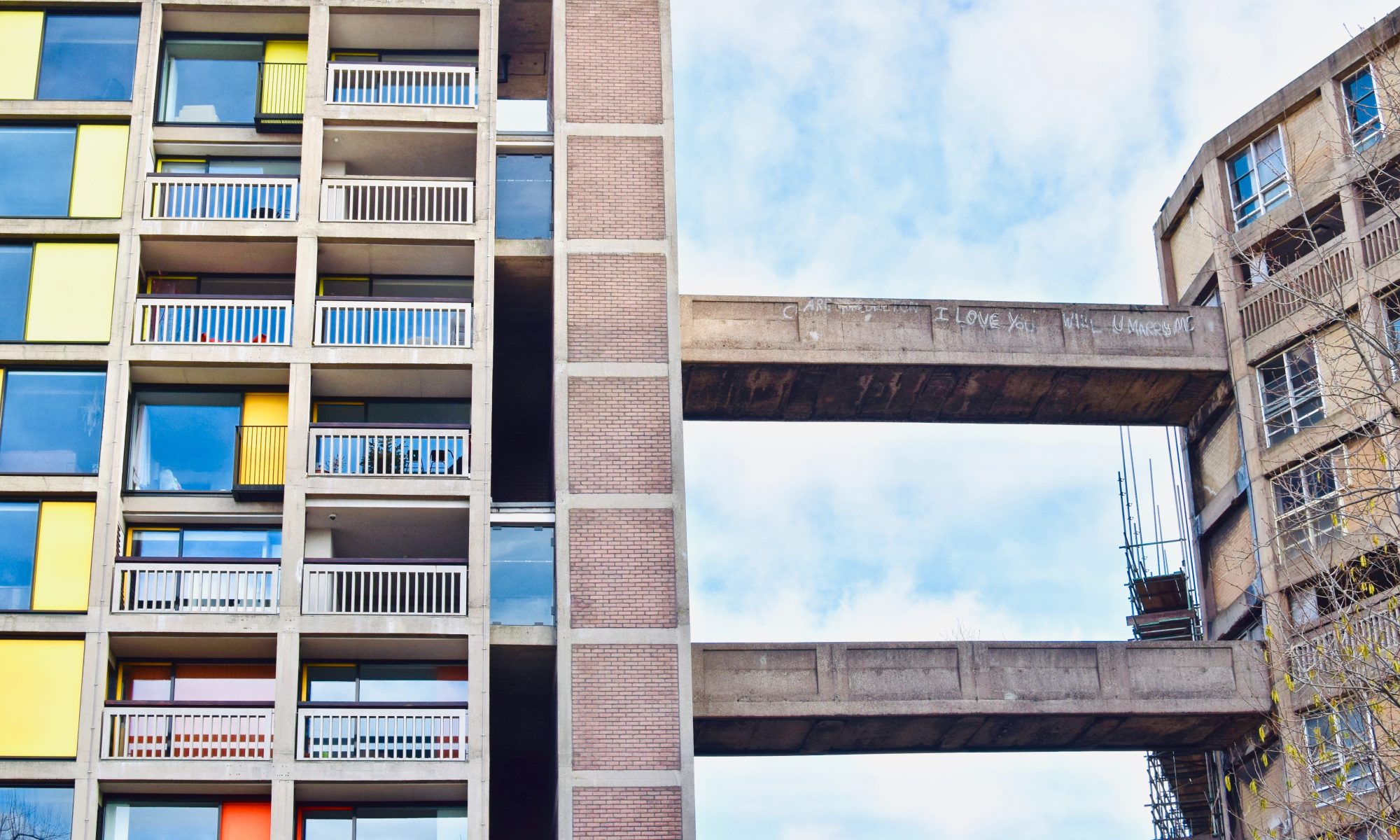 Anna and I share our joy at going to see a play called Standing at the Sky’s Edge, written by Chris Bush about Parkhill flats in Sheffield. We go on to talk about character development.

Standing at the Skye’s Edge

Standing at the Sky’s Edge cleverly weaves together the stories of three families who all live in the same flat at different times. It explores the social norms in the difference time-periods, as well as the changes that happened to the block of flats over the years. It cleverly defies expectations and comes up with surprising plot twists, linking the beginning and the end in an unexpected way.

We talk more about character development and practical ways to achieve this.

Anna reads out a passage where the protagonist first encounters Long John Silver in Treasure Island by Robert Louis Stevenson, demonstrating how powerful a description can be when written by a master.

Does a character have to be nice?

I discusses the anti-hero in Mark Lawrence’s Prince of Fools and we identify what makes the character engaging. Anna talks about Steve Larson’s Girl with the Dragon Tattoo and Spider by Patrick McGrath.

We discuss the importance of the character arc and internal/external motivation.

Anna describes some exercises that she has done to get to know your characters. These include:

One way to make a character more interesting is for there to be tension between their internal and external motivation.

What do we mean by this? The protagonist may want one thing but need the opposite.

Anna and I provide examples, such as, a character who may believe that they want to win that race at all costs and be unaware that that their motivation is a desire to prove themselves as worthy.

Questions to ask your character

What secret is your character hiding?

What pain is your character suffering?

What motivates them or what are they trying to achieve?

Tell us about your unique characters. 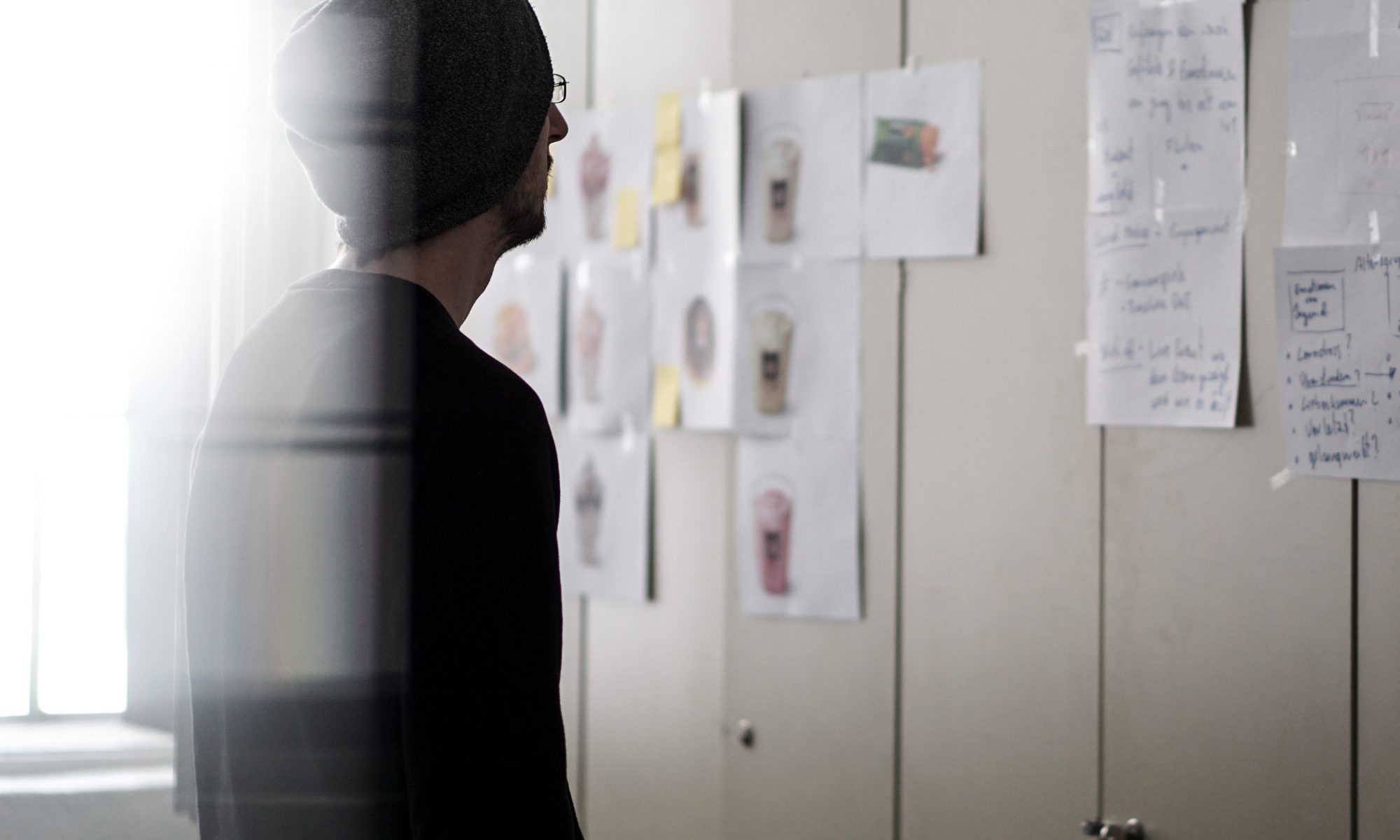 In this episode, we talk about process and Anna helps me set goals with the aim of becoming a full-time writer in 5 years.

Each author develops their own process over time, but that process does not necessarily remain static. As knowledge and understanding grow so an author’s process might change. Consider your own process and how it might have changed after you took a course or read a non-fiction book or article.

Let us know about your writing process. 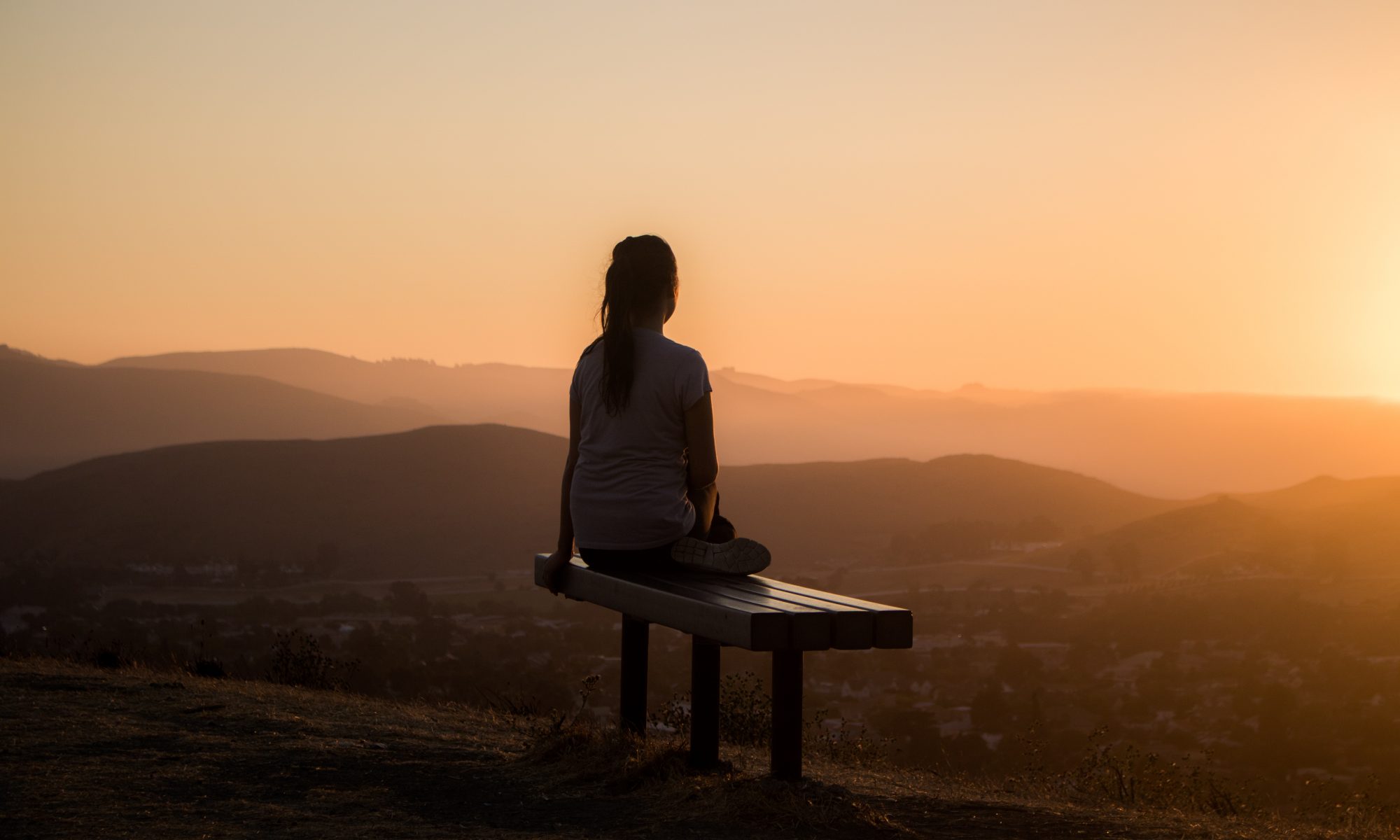 Despite this, many activities for the prevention or treatment of mental health conditions focus on creative activities, such as writing. The opportunity to connect with others is what’s important, but what does this mean for writers who spend large amounts of time in their own heads? They often work alone, where there’s a risk that ruminating might get out of control.

Most people suffer from mental health problems at some stage in their lives. In many ways this seems as obvious as pointing out that most people will suffer from an illness at some point in their lives. Life is generally tough and regularly hits us with issues such as grief and loss whether that’s a person or the loss of a job or relationship. No matter how strong you are, there is a chance that something will get you right where it hurts at some stage.

Mental health, like physical health, is on a continuum and dependant on what stress versus resilience an individual had as to where they are on the scale at anyone time.

MIND and Young Minds encourage group creativity; building a network of support and getting in the habit of challenging negative thoughts and ideas.

These are UK based resources, but if anyone wants to add anything local to them that could help others, feel free.

MIND – see the website to find the Wellbeing Being Journal. Journaling helps me when I struggle to find the words when I’m too angry, despairing or confused to know what I think. It gives me a voice.

Your Brain on Fiction published in The New York Times 2012, reported on research that demonstrated that the brain can learn from stories in the same way as if we experienced it.

There are the Headspace and Calm apps that support the practice of mindfulness.