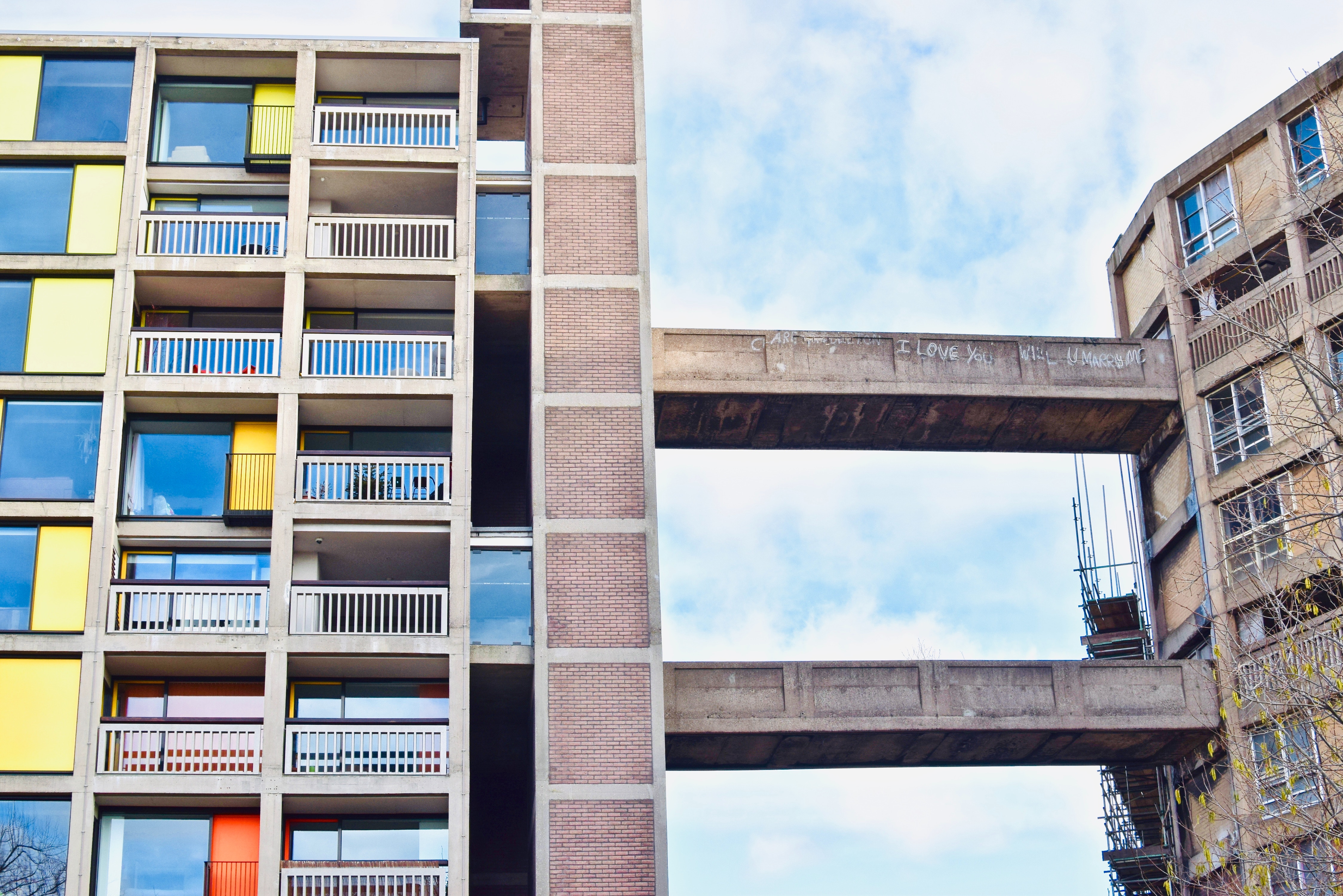 Episode 12 – Standing at the Sky’s Edge

Anna and I share our joy at going to see a play called Standing at the Sky’s Edge, written by Chris Bush about Parkhill flats in Sheffield. We go on to talk about character development.

Standing at the Skye’s Edge

Standing at the Sky’s Edge cleverly weaves together the stories of three families who all live in the same flat at different times. It explores the social norms in the difference time-periods, as well as the changes that happened to the block of flats over the years. It cleverly defies expectations and comes up with surprising plot twists, linking the beginning and the end in an unexpected way.

We talk more about character development and practical ways to achieve this.

Anna reads out a passage where the protagonist first encounters Long John Silver in Treasure Island by Robert Louis Stevenson, demonstrating how powerful a description can be when written by a master.

Does a character have to be nice?

I discusses the anti-hero in Mark Lawrence’s Prince of Fools and we identify what makes the character engaging. Anna talks about Steve Larson’s Girl with the Dragon Tattoo and Spider by Patrick McGrath.

We discuss the importance of the character arc and internal/external motivation.

Anna describes some exercises that she has done to get to know your characters. These include:

One way to make a character more interesting is for there to be tension between their internal and external motivation.

What do we mean by this? The protagonist may want one thing but need the opposite.

Anna and I provide examples, such as, a character who may believe that they want to win that race at all costs and be unaware that that their motivation is a desire to prove themselves as worthy.

Questions to ask your character

What secret is your character hiding?

What pain is your character suffering?

What motivates them or what are they trying to achieve?

Tell us about your unique characters.