Anna and I talk about our favourite subject – goal setting. We discuss why it is okay not to achieve all goals.

Goals aren’t meant to constrain us. They are tool, like many others, that’s help us to get where we need to go. My goals changed when I discovered Story Grid.

I needed to find a way to structure my novel and one ways was to use Story Grid.

Anna recognises that life can get in the way of her novel writing goals and sometimes that’s okay.

I talk about how Scrivener has helped me, particularly in the planning process and how it can be used in conjunction with the Story Grid methodology.

What tools help you to write? What goals have you achieve or not achieved? 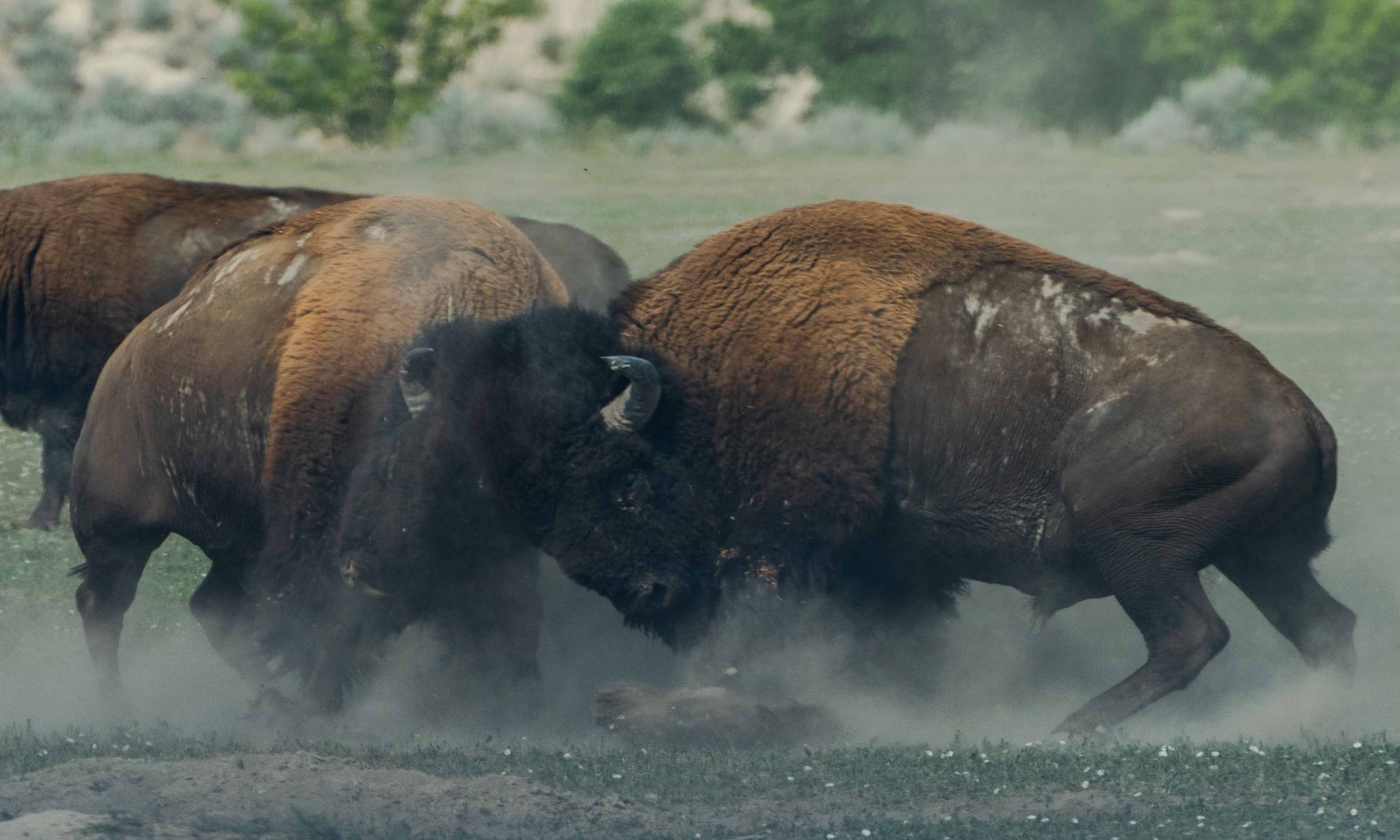 In today’s episode, Anna and I talk about how conflict and motivation adds tension to a novel.

Inner conflict is a vital aspect of storytelling because it creates empathy in the reader, which is one way of making the story compelling.

Outer stakes are related to the character’s goal whereas inner stakes equal a yearning. To create tension, the two should be in further conflict.

It can help to ask a question – what important decision does your character have to make?

All action or non-action has consequences and tension is created when a character has to make a difficult decision or choose between two unpleasant options.

The greater the stakes (what’s at risk), the greater the tension. The writer should aim for a reader to be left with questions after each scene.

The character has to take action in line with their motivation and that motivation needs to resonate with readers.

This makes sense but the difficulty comes putting it into action. For me, this is only something I think about in the editing process, which is where the larger part of my work is done.

The greater the war within the character, the more satisfying the story. One way of raising personal stakes is for the writer to ask how they can make the goal matter more and then show the resulting internal turmoil going on inside the character. This will make the reader identify with the conflict and care about the decisions that the character makes.

Another way of making the story stronger is by giving the character multiple conflicts weaved together with the internal and external conflicts of other characters. Sounds easy, I don’t think so!

Characters can have a wound that’s a source of inner conflict. This can be due to a traumatic event, such as the murder of their family or a sad early life that taught them not to trust. Another possibility is that the character wants something that they daren’t go after which results in something missing from the character’s life.

The character might have a blind spot created by the trauma and their goal, which prevent them meeting his or her need.

They may have a wound that causes the character to live in a fantasy world or fear relationships or avoid all conflict. They could be bitter or angry at the world or seek attention.

What does your character want?

What’s the opposite of what they want? What reason is there not to pursue their goal?

Your character cannot have both so, how does this became apparent?

Other ways of creating inner conflict: –

A powerful fear and desire to avoid confronting it.

The antagon­ist forces the character to face their fear.

The character might have a secret fear that they are ashamed of getting out or it could lead to them getting arrested.

They might have a flaw that leads to trouble.

Other sources of conflict

In the podcast, Anna came up with a number of life issues, such as, where to spend Christmas and the resulting dilemma about a cause of action, guilt or self-doubt.

What conflict are your character’s dealing with?