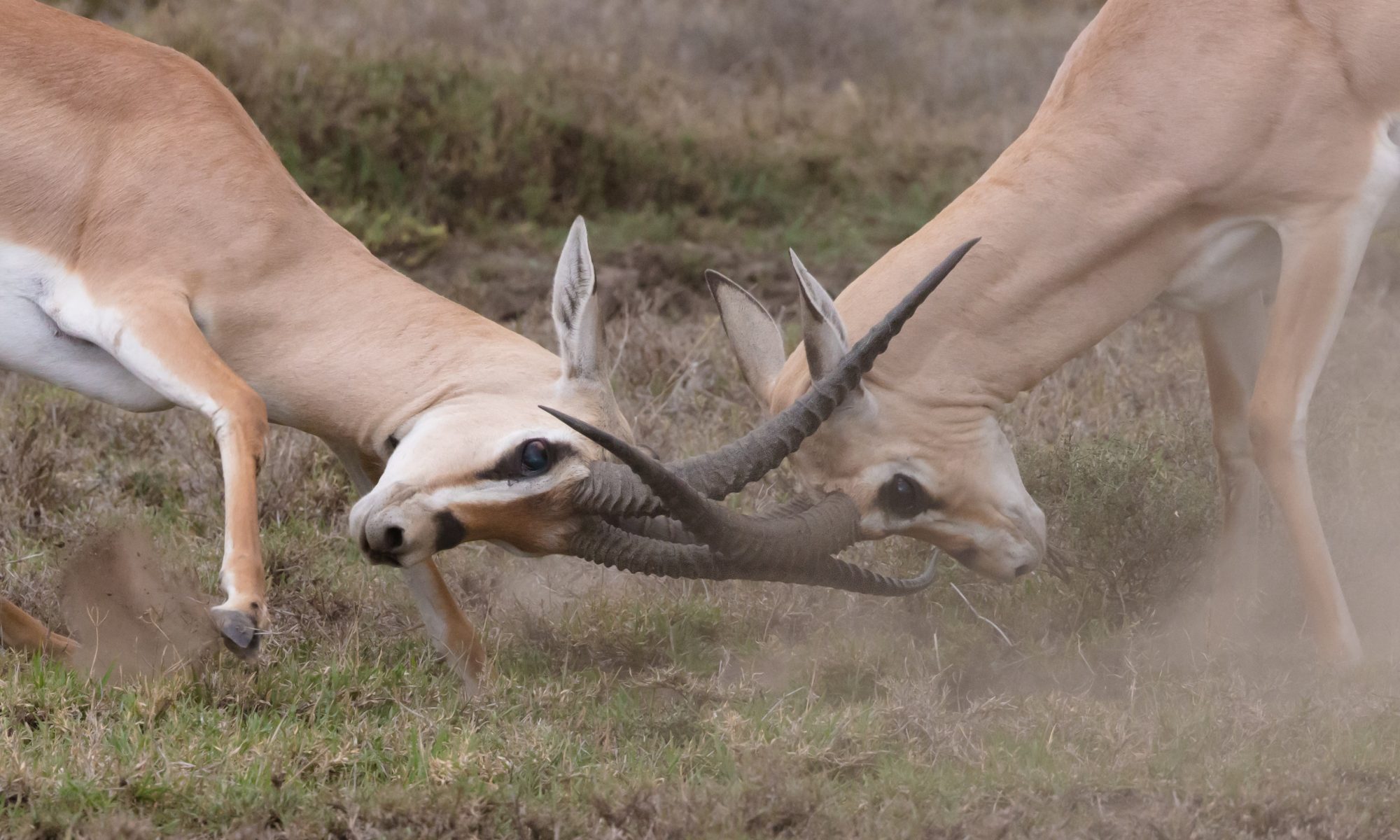 What is conflict in a story?

Why do stories need conflict?

Conflict moves a plot forwards. The reader finds out about a character by the way they behave in response to conflict through the choices they make.

What is Internal and External Conflict?

Stories need different levels and types of conflict. Not every story needs multiple fight scenes or arguments. A story about self-discovery is going to have less external conflict that an action story, which must have plenty of external conflict to fulfil the reader’s expectations. Without a strong antagonist or force that the protagonist has to work against or overcome, the action would be limited.

Other stories can focus almost exclusively on an internal conflict where a protagonist has a false belief about themselves or the world or another character. Although, most stories benefit from some internal conflict where, at the very least, the protagonist learns something about themselves or their own motivation or character.

Many protagonists have a character arc where they move from one emotional or physical state to another. Some have an internal and an external character arc.

Conflict can stem from the difference between what a character wants and what they need?

How do you set up conflict in your stories? Do you start with an idea, character and then develop the plot, or is it some variation on this? 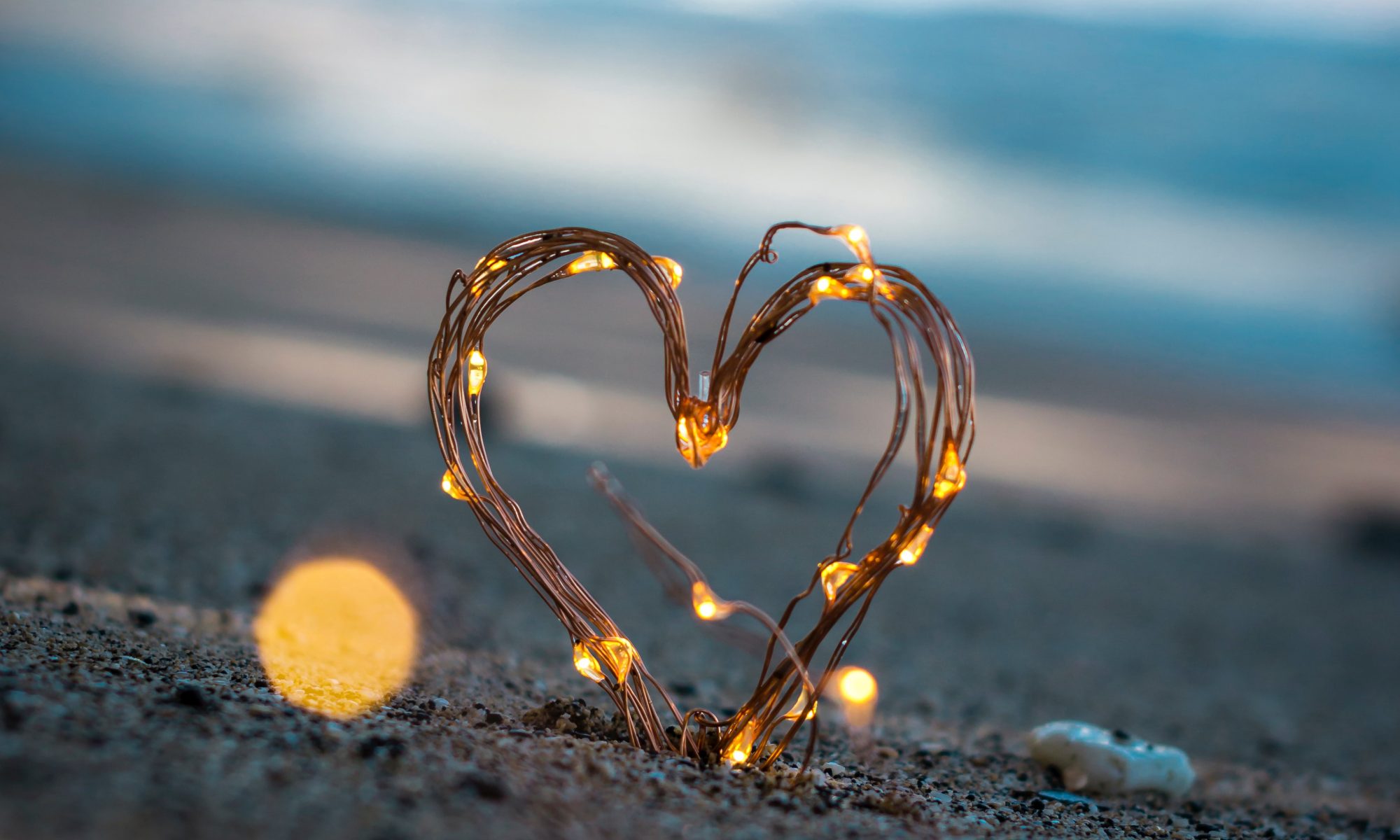 When we talk about love in writing, you might think of romance novels, but there are romantic elements in many genres as a secondary plot or interest.

In Shawn Coyne’s Story Grid, he talks about the need for obligatory scenes, which are those scenes that are necessary if a love story is going to be satisfying to the reader.

A secondary story can provide some scope for innovation in the love story as the challenge is to tell a unique story.

The way that we see romantic relationships has been affected by previous novels and writing. Marie Charlotte Carmichael Stopes was a British author and campaigner for eugenics and women’s rights. Her book Married Love changed women’s expectations of sex after marriage.

Love means different things to different people – write down four words that come to mind in connection with love and compare with someone else. Are they very different or are they the same?

Let us know your thoughts on what love means to you in writing.