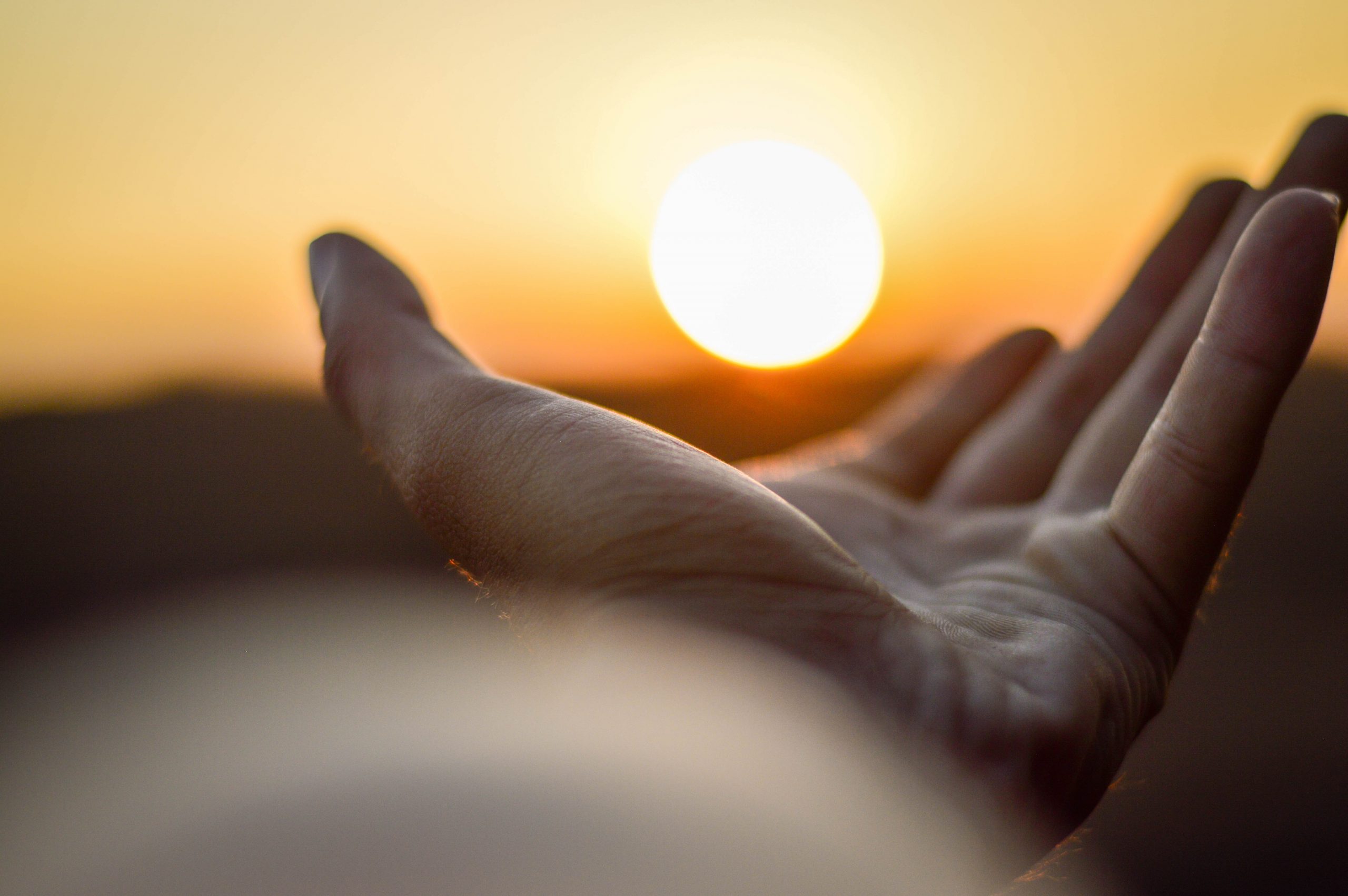 During this episode, Mariëlle and Lucinda discuss what came up for them during the second part of the exercise. They ask:

Where do our limiting beliefs come from?

How have they served us?

Who would you be without these beliefs?

Of all the beliefs about writing you worked on during Steps 1 and 2, pick the ones you would most like to change, or that you wish to change first.

Remember you don’t have to tackle them all in one day. You can come back to this exercise as often as you wish.

Another way of getting the right kind of belief for you is by starting from the feeling you would like to have about writing. Let’s say you want writing to make you feel alive, like you matter, free, or elated. Once you narrow that down, you can ask yourself, ‘What belief would create that feeling?’

There’s no real right or wrong here, and you can always go back later and tweak your new beliefs. Just do the best you can right now and don’t forget it takes time to create new beliefs—and let go of the old ones. You’ve been living with those for years, maybe even decades!

It’s always a good idea to write down a reminder in your calendar a month from now to go back over the beliefs you’re about to write down and ask yourself whether they still work for you or if there is a way they can be improved.

Look at the beliefs you’ve written down at the beginning of this exercise. What would you like to believe instead?

If you want some ready made affirmations, check out Mariëlle’s guest blog post 10 Affirmations to Live Your Best Creative Life’